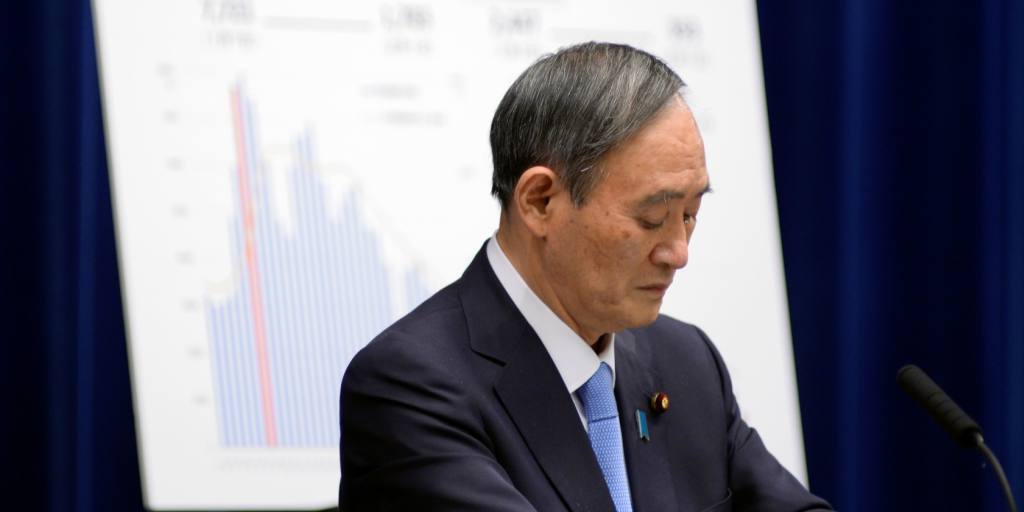 TOKYO– The authorization ranking of Head of state Yoshihide Suga’s government remains mired below the break-even line, with 44% revealing support for Japan’s leader, according to a Nikkei-TV Tokyo survey released Sunday, essentially the same from 43% in January.Disapproval stood at 48%, close to the 50%reported in January, and also outpaced authorization for the 3rd month in a row.An absence of leadership was mentioned by 46

% of those that did not support Suga, while 35% shared discontentment with the operation of government and also the ruling Liberal Democratic Celebration, and 23 %proclaimed an uncertainty in the prime minister’s personality, up 5 points from the previous month.Suga faces conflict over his oldest child, that helps a satellite broadcaster, wining and also eating leading communications bureaucrats. Among respondents, 69% claimed they could decline the prime minister’s explanation until now of his son’s actions, while just 19%said they did.As for Suga extending the COVID-19 state of emergency for the Tokyo location to March 7, 57 %authorized of extensions for sure areas while 26% said it needs to

be provided for the whole nation, giving a total amount of 83%for extensions.In the greater Tokyo region, 17% stated they preferred a complete lifting of the emergency situation. Older respondents were much less likely to support an overall lifting, with just 7% of those 60 or

older backing the idea.However, 56% stated they accepted of the federal government’s technique to vaccination, compared with 34% who were dissatisfied. Only 31%said they would go after a vaccination immediately, yet that number was 18 factors greater than in December. Some 57%stated they wished to see the negative effects before obtaining a vaccination.As of what dissatisfied participants concerning the country’s COVID-19 booster shot policy, 46 %cited the slowness to develop an injection at home, one of the most typical answer.The survey was performed Friday through Sunday with 974 individuals gotten in touch with by means of telephone. The response rate was 44.9%.