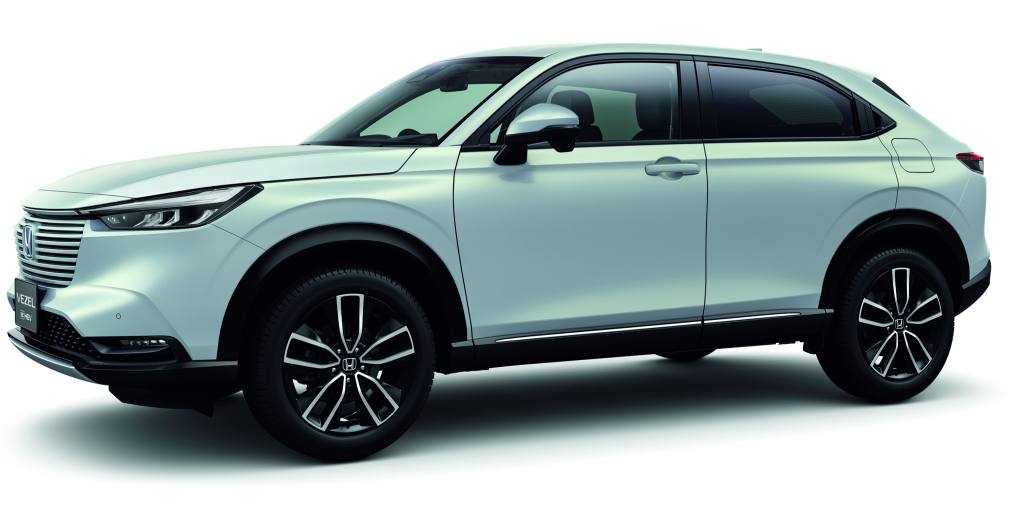 TOKYO — Automobile production cuts triggered by a global chip shortage and the raging pandemic in Southeast Asia have now reached consumers as buyers of Toyota and Honda vehicles are asked to wait more than a year to receive vehicles they have ordered.

Honda announced that its domestic production in August and September is down roughly 60% from earlier plans.

The Japanese carmaker temporarily idled Suzuka and other facilities in those months. Production will be reduced by 40% in early October at the Suzuka and Sayama plants, reducing supplies of the N-Box minicar and Stepwgn minivan.

The scale of production cuts among Japan’s six automakers is estimated at 1.05 million vehicles. Suzuki and Subaru are facing additional idling of facilities, and overseas, German automaker Volkswagen is also cutting production overseas.

Honda expects global sales for fiscal 2021 to fall 150,000 from the initial estimate to 4.85 million. But achieving that could be a tall order.

Production cuts have hit leadership hard. Honda told dealerships that it could take more than a year for Vezel sport utility vehicles to be shipped from plants. The wait for the N-One minicar is over six months in some cases.

Toyota was informing buyers of its popular SUV Land Cruiser in July that the wait would be more than a year. In order to prevent the cars from being resold overseas, the automaker is making the point of confirming that customers are buying them for personal use in Japan.

But since then the vehicle has become subject to its production cuts, and now the wait is more than two years.

Boston Consulting Group estimates the chip shortage to cut global auto production by 7 million to 9 million this year. A reduction of 10 million would bring the total to roughly 74 million, on par with the level in 2020, when the automakers were pummeled by the pandemic.

BCG says the supply of semiconductors for vehicles will not stabilize until the latter half of next year, and top executives at foreign automakers say the shortage won’t be resolved until 2022 or 2023.