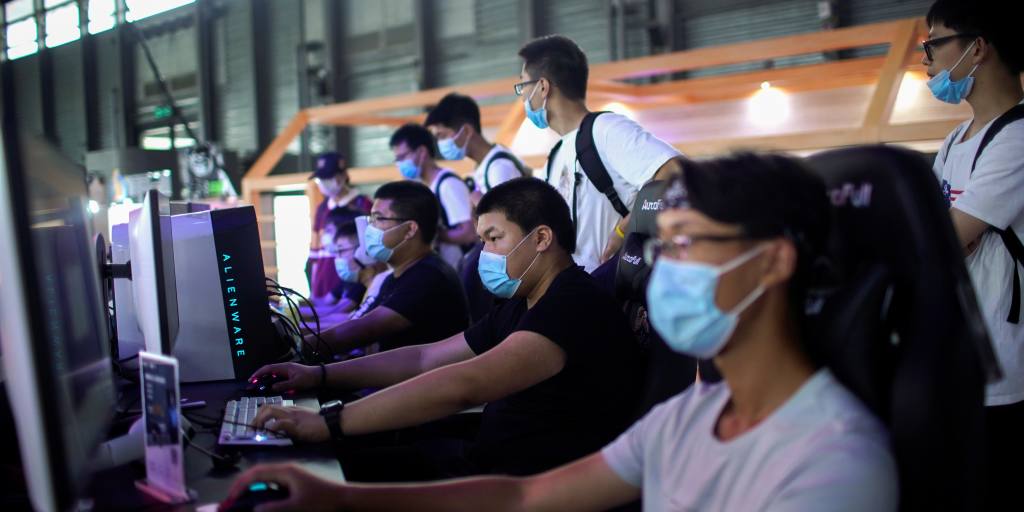 BEIJING — China now has more than 1 billion internet users, a government agency said Friday, as the likes of Alibaba Group Holding draw in more of the world’s most populous country with services ranging from shopping to bill payment.

China counted 1.01 billion internet users as of June, up 8% from a year earlier to top the 1 billion mark for the first time, according to the China Internet Network Information Center. Internet penetration rose to 71.6%.

As online services become a fixture of everyday Chinese life, expanding the reach and influence of the tech sector, President Xi Jinping is overseeing a crackdown on the country’s tech sector as its influence rises.

A new data security law takes effect in September, strengthening oversight of how digital data is handled, followed by a data privacy law in November. The developments have made the outlook for digital services harder to predict.

The growth in China’s internet population over the past year was largely fueled by consumers staying at home due to the pandemic, making them more dependent on e-commerce, mobile payments and other online services.

Online delivery services shot up 15% to 468 million users, meaning nearly half of all internet users have sought them out. Ride-hailing services saw 17% growth in users to 396 million.